The developers at NASA have one of the most challenging jobs in the programming world. They write code and develop mission-critical applications with safety as their primary concerns.

In such situations, it’s important to follow some serious coding guidelines. These rules cover different aspects of software development like how a software should be written, which language features should be used etc.

Even though it’s difficult to establish a consensus over a good coding standard, NASA’s Jet Propulsion Laboratory (JPL) follows a set of guidelines of code named “The Power of Ten–Rules for Developing Safety Critical Code”.

About these rules, here’s what NASA has to say:

The rules act like the seatbelt in your car: initially they are perhaps a little uncomfortable, but after a while their use becomes second-nature and not using them becomes unimaginable.

Did you find this article helpful? Don’t forget to drop your feedback in the comments section below.

How to do exponents in Java? 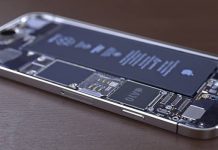 Explained: What is RAM and ROM in a Smartphone? 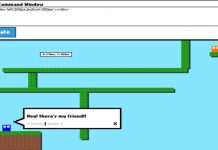 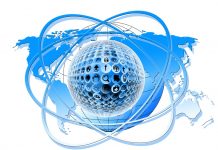 How much does the entire internet weigh? 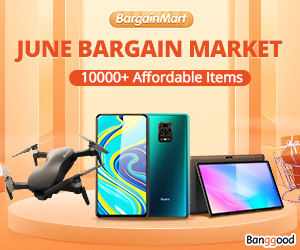